“RULES  curated by Takeshi Osumi”, a project curated by Takeshi Osumi, one of the directors of WAVE and an artist – Big-O of HIP HOP unit SHAKKAZOMBIE in the ’90s, will be held on 9/18 (Fri.) We will start at WAVE Shibuya Parco.
* Products will be released in advance at the WAVE online store from 8:00 pm on Thursday, September 17th.

With the evolution of Japanese rap and the emergence of new styles, Japanese HIP HOP expanded from underground to major in the ’90s.
In this project, Oosumi, who was also active as a rapper, cuts out the ’90s culture and scenes he experienced and edits from a new perspective toward the 2020s. Released with stickers a T-shirt that reinterpreted the works of legendary artists such as “Okami”, “Scha Dara Parr”, “Lime Star”, and “Kimidori”, who were respected by Oosumi and led the dawn of Japanese HIP HOP. To do.

Besides, along with the release, Japanese HIP HOP records selected by Oosumi will be lined up at the WAVE shop, and on the official site, We will also deliver Japanese HIP HOP MIX from DJ WATARAI, a representative DJ / producer in Tokyo who has provided tracks to various HIP HOP artists since the ’90s.

TAGS : ALBUM, Becky and the Birds

Scheduled to be shipped in late July.
*If you place an order for both the ordered product, all product will be shipped as soon as they are available. 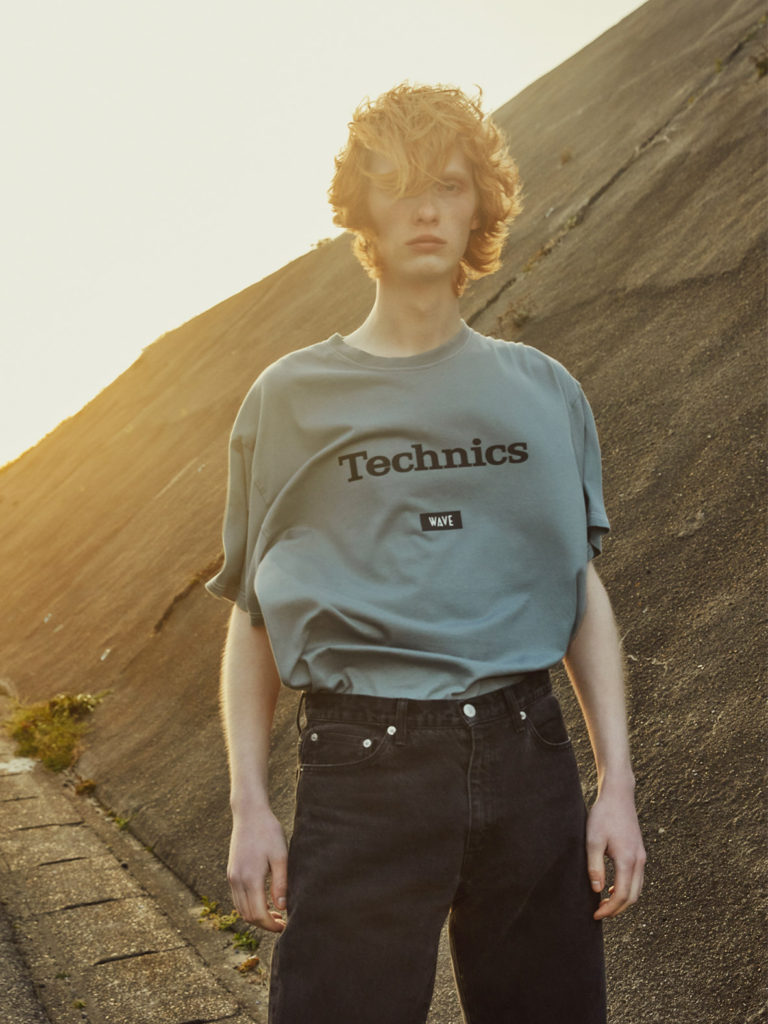 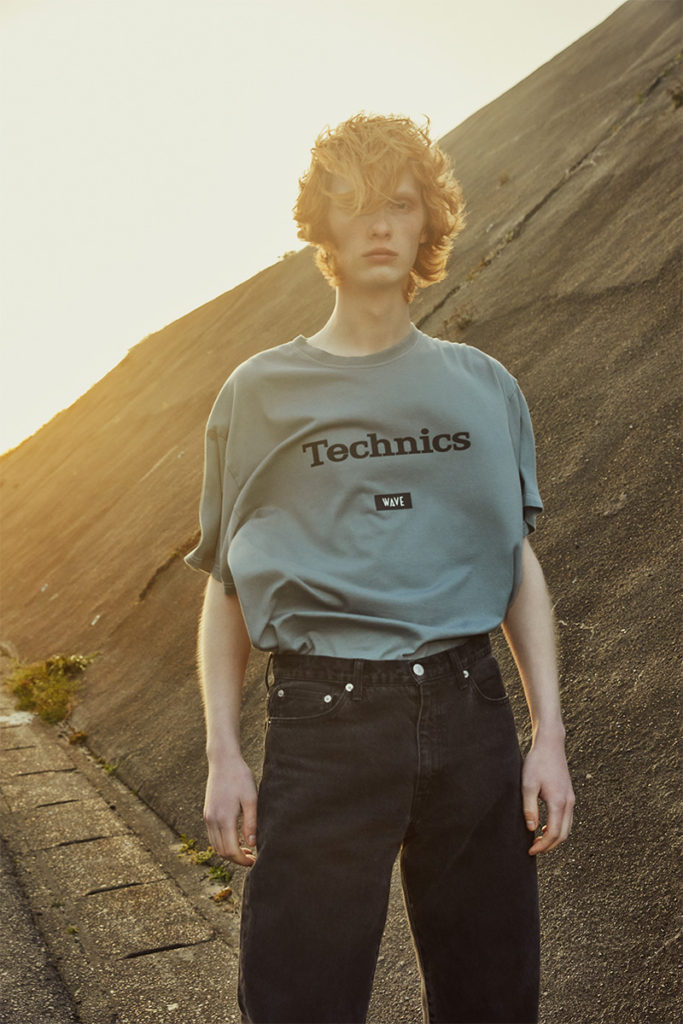 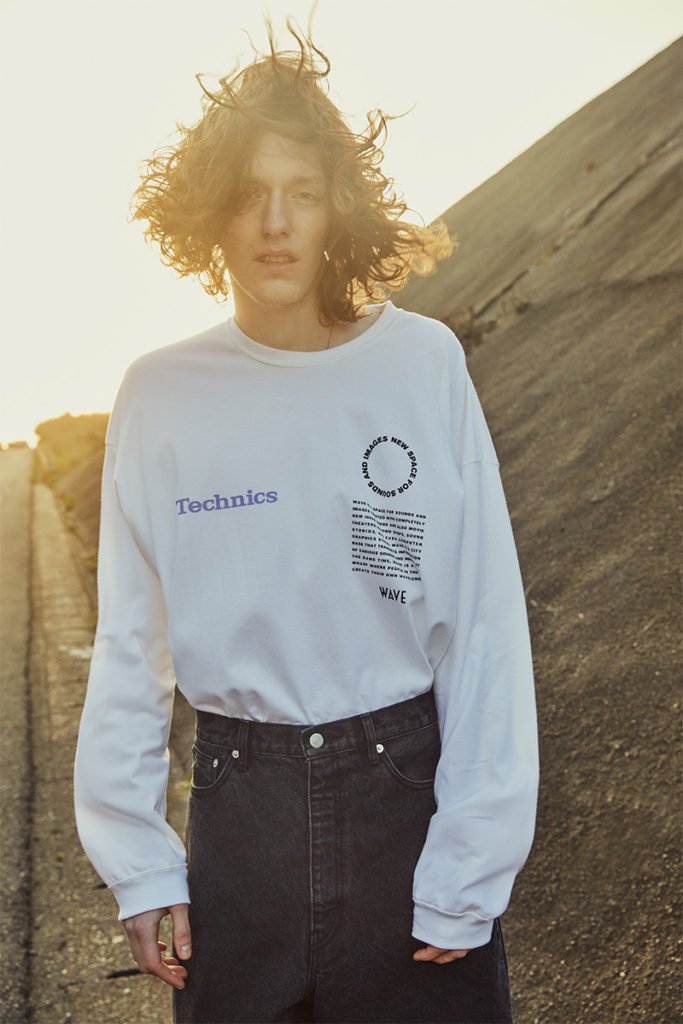 May 29, 2020 (Friday), WAVE will be releasing a new product.
Please visit our Online Store.

May 23, 2020 (Saturday), WAVE will be releasing a new product.
Please visit our Online Store.

May 20, 2020 (Wednesday), WAVE will be releasing a new product.
Please visit our Online Store.

The tracklist will not be shared at the request of the artist.

May 15, 2020 (Friday), WAVE will be releasing new products.
Please visit our Online Store.